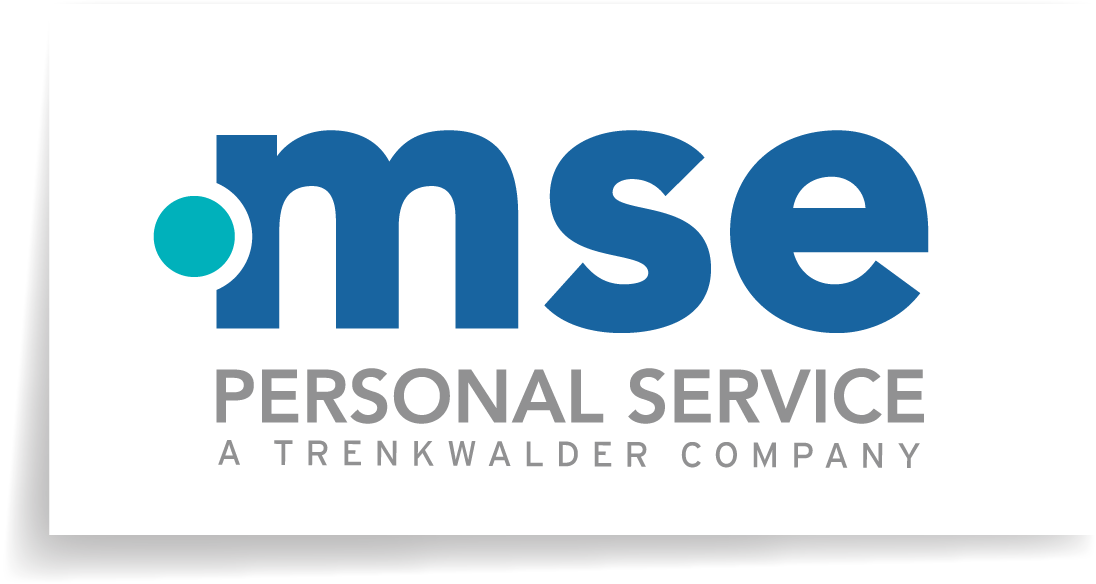 From one-man show to international networker.

.mse has grown gradually, over a period of 30 years. Organically, steadily, and healthily. This is how we got to where we are today: with both feet firmly in the world of work, ready to help you. Would you like to know more about the history of our company? Here are a few milestones:

Where did .mse come from?
Back in 1984 Herbert Baumgartner founded the “Herbert Baumgartner – Montageunternehmen” sole proprietorship in Bludenz. And who was the first employee he leased out? Himself, of course. His model and the advantages it offered soon caught on – and Baumgartner brought three of his colleagues into the firm. Initially, their principal line of business was the construction of aluminium façades.

How the company grew
The model thrived and was welcomed by employees and companies alike; in 1990 these developments led Baumgartner to found MLB: Montage – Leasing – Baumgartner GmbH in Bludenz. That is when business really began to boom and the company expanded. As the number of employees steadily grew, Baumgartner moved his corporate headquarters to Liechtenstein and in 1998 founded MSE (Montage Service Engineering) Industrieservice AG in Schaanwald (Li).

Paving the way for the future
In 2001, the company proprietor, Herbert Baumgartner, took a decision with important ramifications for the future: .mse moved into a new residential and business park in Eschen in Liechtenstein. By 2004, the workforce had already grown to over 1,000. Herbert Baumgartner did not live to see the completion of his life’s work; sadly, he died prematurely on 23 December 2004. In 2006, MSE Personal Service AG became part of the Trenkwalder Group. In 2015 the Trenkwalder Personal AG Switzerland became part of the the .mse personal service ag. Since then .mse is represented by three subsidiaries (St. Gallen, Winterthur, Geneva) in Switzerland.

.mse – healthy growth as a guarantee for experience and success.

At .mse the focus is on you.

We’re employment brokers. As such, we not only bring people together, but also see ourselves as a supporter and contact person for all personnel issues. For applicants as well as for companies.

What is important to us?
No matter whether employee or employer: We cultivate respectful interaction, open, transparent communication and honesty with everyone. In this way, we want to live up to our role model function in promoting a positive work culture. A culture that is cultivated by all our employees and lends authenticity to our activities as a service company.

Safety through quality
In addition to all appreciation, quality is an indispensable, yet self-evident demand that we place on our work. Our employees come from practical experience, know the job market and the industries in which they work, and are therefore experts in their field. This is your security – we know what we are doing.

.mse – experience, know-how and innovation make us a trustworthy partner.